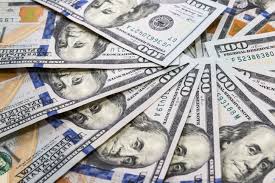 originally written by and posted on http://www.thepennyhoarder.com

It’s an easy problem to develop. Credit card debt, that is.

You get your first card in college and it probably has a small limit, just $300 or so. You quickly max it out because, why not?

Then the credit card company raises your limit. You, in turn, max it out again.

The cycle goes on until one day you realize just how badly your credit card debt has spiralled out of control.

A lot of us are being crushed by credit card interest rates north of 20%. If you’re in that boat, consolidation and refinancing might be worth a look.

These People Are Paying off $48,500 in Credit Card Debt

We hear a lot of stories about credit cards. Most of them are not good. But, every once in a while, we get to hear a tale of credit card debt that has a happy ending.

Here are two stories of how folks decided to tackle their credit card debt once and for all using the online lending platform Upstart, which can help you find a loan without relying on only your conventional credit score.

By getting a debt consolidation loan from Upstart, these two were able to get a grip on their debt and work toward paying it down fast.

She’d worked as a project manager for a business her then-boyfriend founded. But when the couple split up, Buxton lost her job — and her substantial income.

So she started relying on credit cards, and it piled up fast.

When she was ready to dig herself out of that $22,000 in debt (after starting a job with The Penny Hoarder), her strategy was to consolidate.

She was paying about $700 to $800 a month in minimum payments, but the (up to) 29% interest rate on her eight cards kept stacking up. Consolidating would lump her payments together, ideally, with a lower interest rate. (Or at least just one interest rate.)

She contacted a ton of debt consolidation services but couldn’t get a loan.

That’s when fate stepped in and she found a flyer for Upstart on her doorstep. As it turns out, Upstart didn’t care as much about her poor credit score.

“The reason I think I got the loan is because of the college I went to,” Buxton says. “They take where you went to school and what you graduated with into account to see your ‘earning potential,’ so even though my credit was awful, I had potential.”

Buxton’s monthly payment is now $518. Instead, she pays $600 each month, and nearly half of that goes toward principal. Her interest rate is down to 16.12%, which is saving her more than $12,000 in interest overall.

For Nick, 27, major financial goals have felt far out of reach.

At 18, he was roped into opening his first credit card. Over the years, he spiraled into about $26,500 worth of debt.

“I felt like I was drowning,” he says. “I was able to make monthly payments, but every time I did, the majority of the payments were going to interest charges.”

Hoping to fix the problem, he attempted to consolidate his debt. But each time, he was denied a loan. Until he read about Upstart.

Nick took a shot and applied for an Upstart loan. Within 40 minutes, he was approved. Less than two hours later, Upstart initiated a transfer of funds. His loan funds would be available to him the next business day.

Cue the ceremonial credit-card cutting — because he vows to never let credit card debt take over his life again.

“It was such a relief — like a giant weight had been lifted off my shoulders,” he says.

Rather than blowing that extra $133 a month, though, he puts it toward his five-year loan, which means he’ll be able to pay the loan off in about three and a half years — at most. His job also allows for overtime, so he plans to put some extra time in and put any additional income toward the loan.

“Truly, my goal is to have this loan paid off at around two and a half years,” he says. “I think I am on my way!”

Unlike traditional underwriting models that use only the common FICO scoring model, Upstart’s technology looks at factors like your education and employment history to determine your creditworthiness.

It can help you borrow up to $50,000, potentially with better terms (e.g. lower interest or lower monthly payments) than traditional lenders. If managing many different bills and credit lines is a hassle, you can also use an Upstart loan to streamline all of your loans into one.

If you’re curious, you can get a free quote from Upstart within minutes. Checking your rate won’t affect your credit score.

Simply navigate to Upstart and select your goal. Do you want to pay off credit card debt like Kelsey and Nick did? Tackle student loans? Pay for personal expenses, like medical bills or rent?

You’ll enter some basic information on the rate check form: how much you wish to borrow ($1,000 to $50,000), your name, address, highest level of education and primary source of income.

Getting your debt under control is step one to financial freedom. The key is to make a smart move to get started — just like Kelsey and Nick.

Each story is a reflection of one individual’s experience and doesn’t necessarily reflect the experience of all applicants. 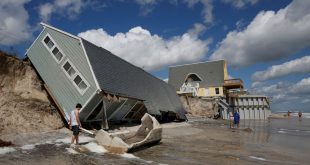 3 Ways to Protect Yourself From Scammers in Hurricane Florence Aftermath 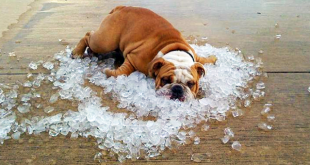 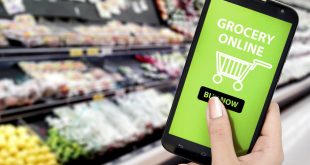 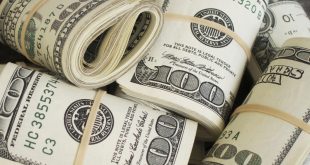 Written by The Penny Hoarder on http://www.thepennyhoarder.com How much money would you like to have …