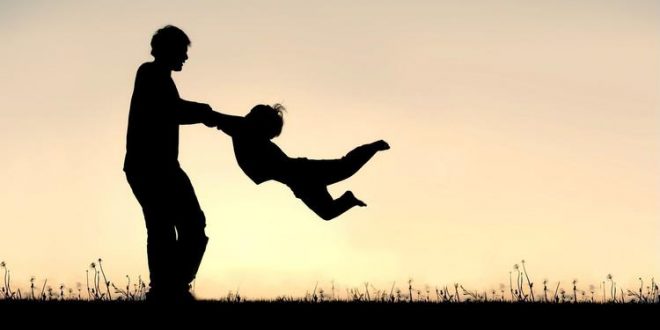 What not to get dad for Father’s Day

My wife will tell you that. You’re right, honey.

Other things a father doesn’t really need include thick-cut bacon (says the doctor), that bottle of 18-year-old single malt scotch (doctor), pasta (tailor), those delicious au gratin potatoes (doctor and tailor) or the jalapeno/garlic olives for a martini (wife).

And there are some things you should never, ever, give your father on Father’s Day, aka “Patriarch’s Day”:

Like tickets to some movie like “The Book Club.” Really? Do you hate your father that much that you’d have him watch Jane Fonda and Diane Keaton?

I’d rather pour a jarful of baby black widow spiders into my ears.

And please, let’s stop with those “How to Grill Steak for Father’s Day” stories, the ones that explain in detail the difference between bone-in ribeye and sirloin.

You think a man worth his salt doesn’t already know the difference between thick ribeye steak and sirloin?

All a father needs for grilling steak on Patriarch’s Day are coals, a grill, salt and pepper, and an instant-read thermometer. Take the steak off the grill at 122 degrees and let it rest.

Then please just shut up about it, OK?

Meat isn’t religion, dammit. So forget those old John Kass columns about the way to grill meat. I’m a life form, too, and I’ve “evolved.” Who needs red meat anyway? Beans are fine.

Who needs good American beef on Father’s Day, or corn with butter, or pie, or anything really tasty?

Don’t waste your time doting on fathers. They’re relics of our shameful past, soon to be replaced by science and sexbots.

And while I’m at it, can we please ask editors for a moratorium on hand-wringing columns and stories about demon fathers? You know the kind: Father was cold, distant and terrible. Father expected too much. Father ran away.

Yes, I know there are bad fathers out there and some want to punish them. Why not just send them a scorching email or a bottle of Hai Karate after-shave? Privately.

We in the media love to deconstruct Father’s Day with those bad father stories. The very word “father” offends some people, triggering them perhaps because it’s linked to another word also fraught with peril: “mother.”

But don’t fret. Offensive terms such as “mother” and “father” will soon be eradicated, starting on Google.

Ultimately, future humans will find “fathers” only in museum exhibits — stuffed or made of wax — next to the Neanderthal man. So please just allow the few remaining herds of fathers to die off in peace.

The march of progress may be uncomfortable for a few, but then again, fathers are experts at repressing bad juju. That’s what we do. We’re good at only three things: turning out lights while muttering, repression of anxiety and napping.

So do fathers need yet another diatribe about the horrors of the “patriarchy”? Really? On Patriarch’s Day, dammit?

It’s a good deal being a patriarch. Everyone should try it, though it’s not as great as some think. Yes, you have great responsibility. But nobody listens to you.

And you don’t start out as a patriarch at the head of the table, wearing a ridiculous cardigan sweater, carving a turkey.

You start out as a young man with holes in your shoes.

Because at the beginning, the choice is between new soles or something the family might need. So you take the bus, when you’re not walking in deep snow for miles uphill both ways with holes in your shoes, worrying about college tuition.

When your hair turns gray, you may finally have good shoes. But by then your feet hurt and your feet really don’t matter, do they? You might as well just chop them off and go stumping around.

If your dad really needs something for Father’s Day, try cushioned insoles. But who the hell would think of that? Nobody.

The last thing he wants to see on Father’s Day is a brand-new car tied up with a big bow in the driveway.

Are you insane? Do you want to give him a heart attack?

You put a new car in the driveway for dad and the first thing he’ll think is that you’re cooking meth with Walt and Jesse. He’ll write you out of his will.

Another thing a dad doesn’t need is a sumptuous leather dad chair. If he doesn’t have one, all it means is that he really didn’t want to pay for one.

Just let the guy have his corner of the couch and he’ll be fine. He’ll fall asleep in a few minutes anyway.

Then you can use him for a pillow that snores, a pillow you can jab with your elbow before it stumbles upstairs, mumbling incoherently about “the lights” or “the dog” or “what the hell will I write tomorrow, dammit?”

There’s only one thing a dad needs on Father’s Day anyway. If his family is healthy and happy, he doesn’t need much. He doesn’t want stuff.

That’s all a dad needs, really. And maybe that second piece of homemade blueberry pie.

Share
Previous What is the origin of Father’s Day?
Next 9 lessons from my dad: Pop knows best 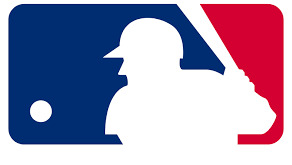