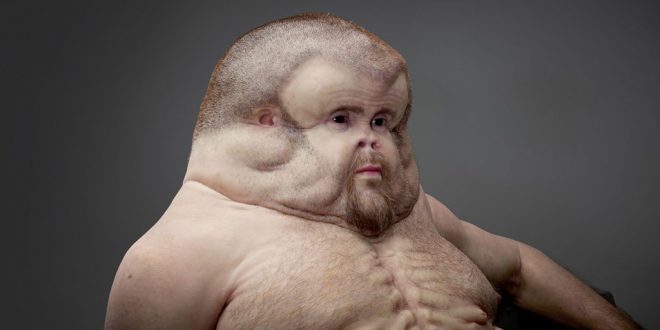 This list was compiled by the co-editor of the Fortean Times, a Journal of Strange Phenomena, a monthly British magazine.

1. Bees who pay their respects

Margaret Bell, who kept bees in Leintwardine, about 7 miles from her home in Ludlow, Shropshire (England), died in June 1994. Soon after her funeral, mourners were amazed to see hundreds of bees settle on the corner of the street opposite the house where she had lived for 26 years. The bees stayed for an hour before buzzing off over the rooftops. The local press ran a photograph of the bees hanging on the wall in a cluster.

On December 11, 2002, two motorists called police to report seeing a car veering off the A3 trunk road with headlights blazing at Burpham in Surrey. A thorough search uncovered a car concealed in dense undergrowth and the long-dead driver nearby. It turned out that the crash had actually happened five months earlier when the driver, Christopher Chandler, had been reported missing by his brother.

Am irregular shaped hole, about 10ft by 7ft with 2ft vertical sides, was found on a remote farm near Grand Coulee, Washington State, in October 1984. It had not been there a month earlier. ‘Dribblings’ of earth and stones led to a three-ton grass-covered earth divot 75 ft away. It was almost as if the divot had been removed with a gigantic cookie cutter, except that roots dangled intact from the vertical side of both hold and slab. There were no clues such as vehicle tracks and an earthquake was thought very unlikely.

Laura Buxton released a helium filled balloon during celebrations for her grandparents’ gold wedding anniversary in Blurton, Staffordshire, in June 2001. Attached to the balloon was her name and address and a note asking the finder to write back. Ten days later she received a reply. The balloon had been found by another Laura Buxton in the garden hedge of her home in Pewsey, Wiltshire, 140 miles away. Both Lauras were ages 10 and both had three year old black Labradors, a guinea pig, and a rabbit.

A noise a bit like amplifier feedback had been heard for three years coming from the right ear of a Welsh pony called Misty, according to the Vetinary Record (April 1995). It varied in intensity but stayed at a constant pitch of 7 kHz. Hearing a buzzing in one’s ears is called Subjective Tinnitus; much rarer is when others can also hear the noise. This is called Objective Tinnitus and the cause is still largely a matter of debate.

A nine-year old Chinese girl was playing in Songjian near Shanghai, in July 1992 when she was carried off by a whirlwind and deposited unhurt in a treetop almost two miles away. According to a wire report from May 1986, a freak wind lifted up 13 children in the oasis of Hami in Western China and deposited them unharmed in sand dunes and scrub 12 miles away.

Gloria Ramirez, 31, died of Kidney failure at Riverside General Hospital, California, in February 1994, after being rushed there with chest pains. Emergency room staff were felled by ‘fumes’ when a blood sample was taken. A strange oily sheen on the woman’s skin and unexplained white crystals in her blood were reported. A doctor suffered liver and lung damage, and bone necrosis. At least 23 other people were affected. One hypothesis was that Ramirez, who had had cervical cancer, had taken a cocktail of medicines that combined to make an insecticide (organophospate) but tests yielded no clue.

In April 1997, a turkey hunter in Yellowwood State Forest, Indiana, came upon a huge sandstone boulder wedged between three branches of an oak tree about 35 feet from the ground. The arrow shaped rock was estimated to weight 500lb. Subsequently, four more large boulders were found wedged high up in trees elsewhere in the forest. All were in remote areas. None of the trees were damaged and there were no signs of heavy equipment begin used or of tornado damage and no one recalled any mishaps involving dynamite anywhere nearby.

While on holiday a woman, referred to by the British Medical Journal (1997) as AB, heard two voices in her head telling her to return home immediately. Back in London the voices gave her an address that turned out to be a hospital’s brain scan department. The voices told her to ask for a scan as she had a brain tumour and her brain stem was inflamed. Though she had no symptoms, a scan was eventually arranged and she did indeed have a tumour. After an operation, AB heard the voices again: ‘We are pleased to have helped you,’ they said ‘Good-bye.’ AB made a full recovery.

A Hazard unique to Venezuelan highways is a slippery goo called La Mancha Negra (the black stain), although it is more of a sludge with the consistency of chewing gum. Although the government has spent millions of dollars in research, no one knows what the goo is and where it comes from, or how to get rid of it. It first appeared in 1987 on the road from Caracas to the airport, covering 50 yards, and spread inexorably every year. By 1992 it was a major road hazard all around the capital and it was claimed 1,800 motorists had died after losing control. The problem remains to this day.

When Jim Wilson’s father died in Natal, South Africa, in April 1967, both Jim, living in England, and his sister Muriel, living in Holland, were informed. Muriel contacted her husband who was on business in Portugal, and he flew to South Africa right away. Changing planes at Las Palmas airport in the Canary Islands, he bought a postcard showing holidaymakers on Margate Beach, Natal, and sent it to Muriel. It was she who noticed that the photograph showed her father walking up the beach.

12. Notecase from the Sky

In October 1975 Mrs Lynn Connolly was hanging washing in her garden in the Quadrant, Hull, when she felt a sharp tap on the top of her head. It was caused by a small silver notecase, 63mm by 36.5mm, hinged, containing a used notepad with 13 sheets left. It was marked with the initials ‘SE’, ‘C8’, ‘TB’ (or ‘JB’) and ‘Klaipea’, a Lithuanian seaport. No one claimed it at the police station, so it was returned to Mrs Connolly. It seems likely it fell only a short distance but from where? If it had dropped from a plane, it would have given her more than a tap.

The village of Canneto di Caronia on Sicily’s north coast has been plagued by mysterious fires. The trouble began on January 20, 2004, when a TV caught fire. Then things in neighbourhood houses began to burn, including washing machines, mobile phones, mattresses, chairs and even the insulation on water pipes. The electricity company cut off all power, as did the railway company, but the fires continued. Experts of all kinds carried out tests, but no explanation was found. The village was evacuated in February, but when people returned in March the fires resumed. Police ruled out a pyromaniac after they saw wires bursting into flames.

On June 28, 2002, in the middle of a spate of unexplained cattle mutilations in Argentina, something macabre was found in a field near suco, west of Rio Cuarto in San Luis province. Nineteen cows were stuffed into a sheet metal water tank, closed with a conical cap. Nine were drowned, the rest barely alive, having endured freezing temperatures, not to mention the shock of their lives.

Three pupils of the Evangelist Primary School in the northern Nigerian town of Maiduguri rushed into the headmistresses office in March 2000 and said that a fellow pupil had been transformed into a yam after accepting a sweet from a stranger. The headmistress found the root tuber and took it to the police station for safe-keeping. Following local radio reports, hundreds of people flocked to see the yam and police were hunting for the sweet-giver. What happened next failed to reach the media. 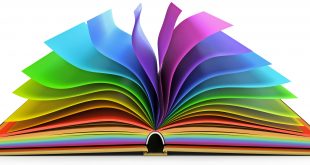 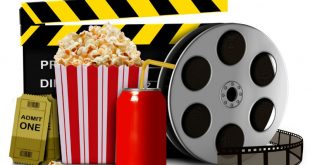 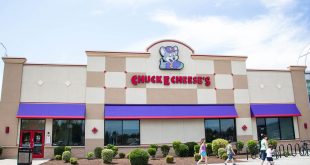 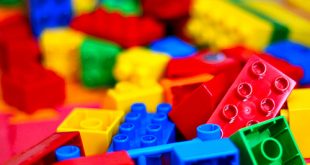